ADHD in Women: It Is More Common Than You Think

ADHD, we’ve all heard the term before. When it comes to common mental health illnesses, ADHD is one that surely makes the list. But what exactly is it? What are its symptoms? And most importantly, how do you know if you have ADHD?

Attention-Deficit/ Hyperactivity Disorder or ADHD is a mental health condition characterized by difficulty in paying attention, hyperactivity, and impulsiveness. The disorder manifests itself in three forms: inattentiveness, hyperactivity or impulsiveness, or a combination of the two. When it comes to ADHD in adults, more specifically in women, the condition has a tendency to go undetected. This can be chalked down to the fact that when it comes to diagnosis there is a huge disparity between the various symptoms displayed in women. Women are consistently underdiagnosed as common symptoms are often mistaken personality traits.

While men have a tendency to show signs of hyperactive/ impulsive ADHD, women are on the other end of the spectrum, exhibiting symptoms of inattentive ADHD. This particular form of the condition makes it difficult to focus, pay attention to details, stay organized, listen and remember things. These symptoms often develop in early adolescent years but are dismissed as personality traits such as shyness, chattiness or forgetfulness. Commonly diagnosed symptoms include:

Signs to look out for

While these don’t include all the signals that a woman with ADHD can display, these definitely are some common ones.

Conditions that go hand-in-hand with ADHD

Many women tend to have coexisting conditions when it comes to ADHD, this is often due to the overlapping symptoms of the disorder. Some conditions which go alongside ADHD are as follows:

After having discussed all common things with regards to ADHD we move on to perhaps the most difficult part of the disorder, the diagnosis. Signs of ADHD in adults, especially women can be hard to spot. However, core symptoms develop in adolescent years and continue on to adulthood, causing significant issues. Due to the nature of the condition, no single test can confirm the diagnosis. There can be various steps such as physical exams, information gathering, ADHD rating scales or psychological tests in order to conduct a thorough diagnosis. Treatments for ADHD in adults typically involve psychological counselling, education, medication, skill training and behavioral therapy.

While the whole concept of ADHD might seem daunting, never forget that you can always reach out for help. The disorder is more common than you think, and you never know who might need your support. So remember to be kind, to yourself and others.

Is It Healthy to Take Mental Health Quizzes Online?

Mental Health In An Unequal World 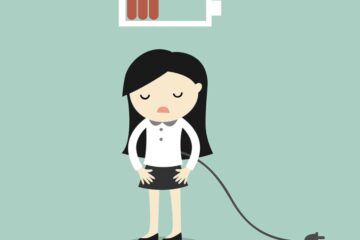 Dichotomy of the Social Battery 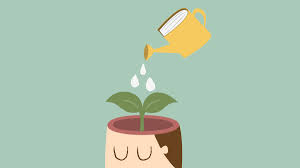 ‘Education breeds confidence. Confidence breeds hope. Hope breeds peace.’ – Confucius But how can that hold when we take on too much pressure? How can it be when the thought of picking up a book Read more… 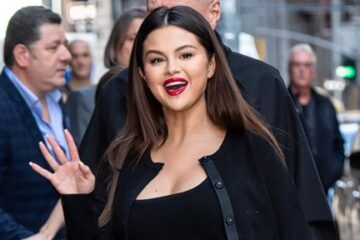 Mi amiga amidst the struggle of being good enough

Dear Selena Gomez, Like many others, I have grown up looking up to you. From the era of Wizards of Waverly Place to the new era of Rare, just about everything has played its part Read more…